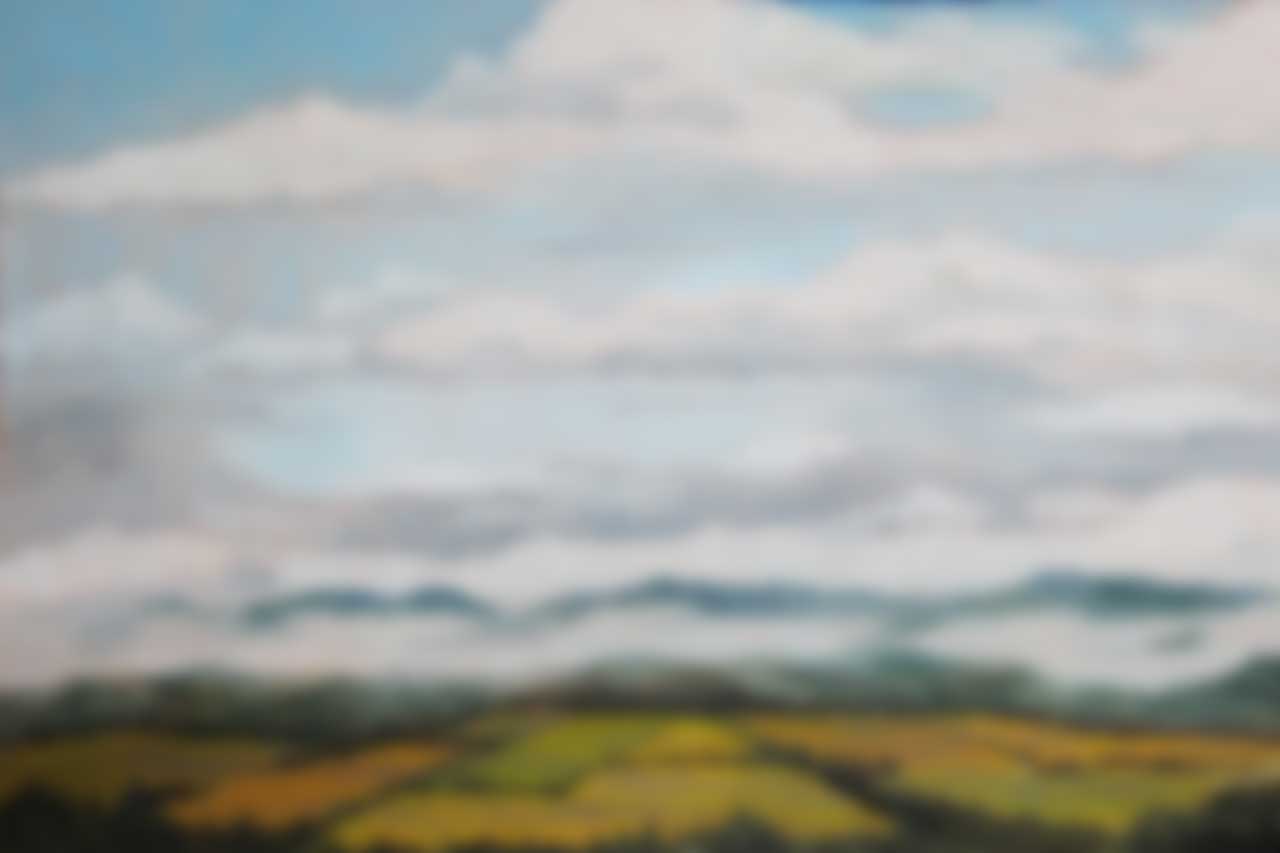 Just a few thoughts we can consider together
JUN
2021

Our faith history took a dramatic pivot when God came to earth in the person of Jesus.

For centuries God expressed himself to the world in many ways, but in specific ways through the nation of Israel.  But in Jesus God ushered in the new way he would work in the world:  it is Jesus’ living, declaring, and teaching the Kingdom of God.  Not Christian nations, but a Kingdom that cuts across all national, ethnic, gender, and generational divides.  And he told us who follow him to pray that this kingdom would invade our world.  The means of this invasion would be the transformed lives we live as kingdom people.

Many of us have taught and applauded the idea of the United States being a Christian nation.  So why is this not a good idea?  It is a false idea because what Jesus gave us in the Kingdom is organic—full of life.  What we get in a “Christian nation” is an institution that needs to be propped up.   It is not only a false teaching, but it is obvious that it has not produced something that even remotely resembles the kingdom of God.

The problem is that throughout history, and at this present day when we merge “Christian” and “nation” it almost always results in the “nation” dominating and shaping what then gets called “Christian”.   Because of this many of us have taken the word “Christian” out of our vocabulary because it no longer communicates what Jesus lived and taught.

In the first two centuries of the church, there were no buildings, no paid staff, and the political leaders were almost all aligned against this new movement.  But the followers of Jesus flourished.  Then came Constantine!  When he “became a Christian” he took over the church.  He built large buildings in many places in the empire, paid staff to run them, and made Christianity an official religion for Romans.  This was another pivot – from organic to institutional and his nation ideas dominated the church for years.

If you follow this trail you come to Charlemagne, who in 800 announced the “Holy Roman Empire” which lasted for the next 1,000 years.  And as one historian quipped: “It was neither holy, Roman, nor an empire.”  The church was divided:  Many “Christians” drank the Kool-Aid and went along with this merger of political and religious power as seen in the visible church of the day.  And in many wrong ways they demonstrated that the truth that power corrupts.  While others chose life in monasteries or small groups meeting privately in homes seeking to be Kingdom of God people.

When the nation dominates the kingdom of God all kinds of horrible things are perpetuated.

Here is one example: Jesus taught the value of each person God created.  Paul wrote that, “There is neither Jew nor Gentile, neither slave nor free, nor is there male and female, for you are all on in Christ Jesus.”  How did that get lived out in the history of the Christian nation of the United States?  When the nation dominates, the teachings of Jesus get trampled as people are enslaved, disenfranchised, beaten, murdered, and given no opportunity for economic advancement or political freedom. Whether this is oppression and abuse of indigent people, the slaves brought to our country, or the many immigrants of many ethnic groups what has been done to people in our Christian nation is despicable. And in painful ways, this list of evil continues in different forms to this day.

These glimpses of the evil that has been done by leaders who have used their power to oppress people for gain takes me back to something Jesus said to his few followers who emerged as Kingdom people after his death.  He told them to beware of the yeast of Herod.

What was this leaven that Herod brought to his nation and that we are supposed to guard ourselves against?  All kinds of corruption and abuse of power in order to promote himself and to get the things he wanted.  Too often, we followers of Jesus have not heeded this counsel and have been led down this same road.

So why am I writing about this?

Because I, and the fellowship of people I have walked with for 60 years, have sometimes been complicit in promoting our country as a Christian nation, falsely believing that this would be what God wants.

In Kevin Kruse’s book, One Nation Under God, he tells the history of how in the thirties through the sixties of the last century leaders in the church, in industry, in the entertainment world, and in political life worked diligently to overcome the “creeping socialism” that began with FDR’s New Deal legislation.  And the objective was to instill individual freedom and the capitalistic system as important ideals for us as a Christian nation.  There was opposition to labor unions, to the social security system, and to any and all means of helping the poor.  And certainly no concern for the plight of the abused people of color.

When Eisenhower was elected President in 1952 the Christian nation was given great energy.  Cabinet meetings were opened with prayer; in 1954 Congress inserted “under God” into our pledge of allegiance; “In God we Trust was put on a postage stamp that same year and soon was on our money and it became the nation’s first official motto.  People soon came to believe that we were ‘one nation under God.”

So what was wrong with that?  It made the policies and acts of our nation’s leaders what God wanted – without checking with Him.

When I read the accounts of the people who ushered in our Christian nation I read about Abraham Vereide, one of my mentors, Billy Graham, who spoke at a dozen national prayer breakfasts, and many people I have honored and respected over the years.  There are two things that help me reconcile this respect with my concern about what was preached.  The first is that most of us are better than our flawed theology or political philosophy.  If we are seeking to love God, then we have good hearts in spite of our wrong thoughts and God uses our good hearts in ways that help others.  The second is that the grace of God shows up as we move forward in our broken ways.  God blesses people through us—even when we think and act in ways that are off target.

However, we want to learn from history and to understand that harm that is done when we embrace the idea of a Christian nation instead of what Jesus taught—the Kingdom of God.  Because this wrong thinking means that the nation invariably becomes the one setting the agenda rather than the Christian.

What are the possibilities in our national life if we lead with the Kingdom?

What an amazing impact would happen in our nation if we were encouraging each other to be people transformed by Jesus, living and communicating kingdom values and nurturing cadres of people who could bring those values to every aspect of our national life!  This would not produce a Christian Nation but it could result in something far better: a nation where people of influence bring Jesus style leadership – serving others – to government, business, education, the medical world, and even the church.

In my 65 years of journeying with Jesus and other followers, I have met hundreds of women and men in political life, business life, education, the church, and on and on, who are Kingdom of God people who have brought the transforming life of Jesus to their areas of influence.  And of course, the ones I know are just a very small portion of God’s servants who are bringing life to our world. This I celebrate even as I lament the baptizing of political ideas to embrace them as if they are instructions from on high.

What do I hope for in the present for those in the fellowship of Jesus Christ?

That we would do what Paul told his friends in Corinth to do:  Be reconciled to God and thus to each other and to be Christ’s ambassadors of reconciliation and healing in our broken and needy world.